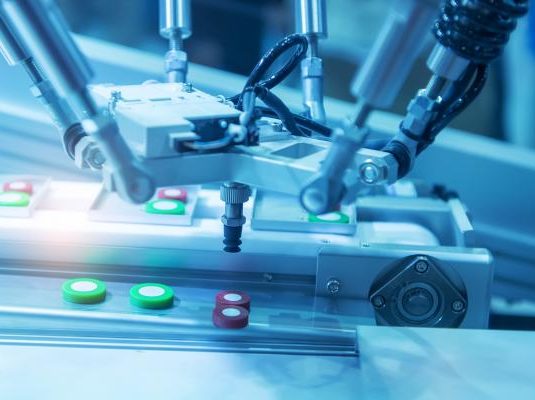 CNC, or “computer numerical control,” refers to how operators and engineers can command the functions of a manufacturing tool or machine through a CNC machine computer programming language called g-code. Developed in the late 1950s, this language instructs the machine how to cut, grind, shape, mold or melt a source material like metal or plastic into whatever finished product the operator desires.

Many different types of CNC machines exist, with several today that are prominent thanks to their diverse range of applications. The classification of a CNC machine might be retrofitted or custom-built, and each has unique advantages.

Retrofitting refers to machines that were originally constructed using older, pre-CNC technology, but later were updated to handle CNC programming as a way to improve their efficiency and functionality. Many of the newer milling machines today are manufactured specifically with CNC technology in mind and feature unique options like built-in tool changers and safety sensors.

Milling machines, lathes and grinders are the most common examples.